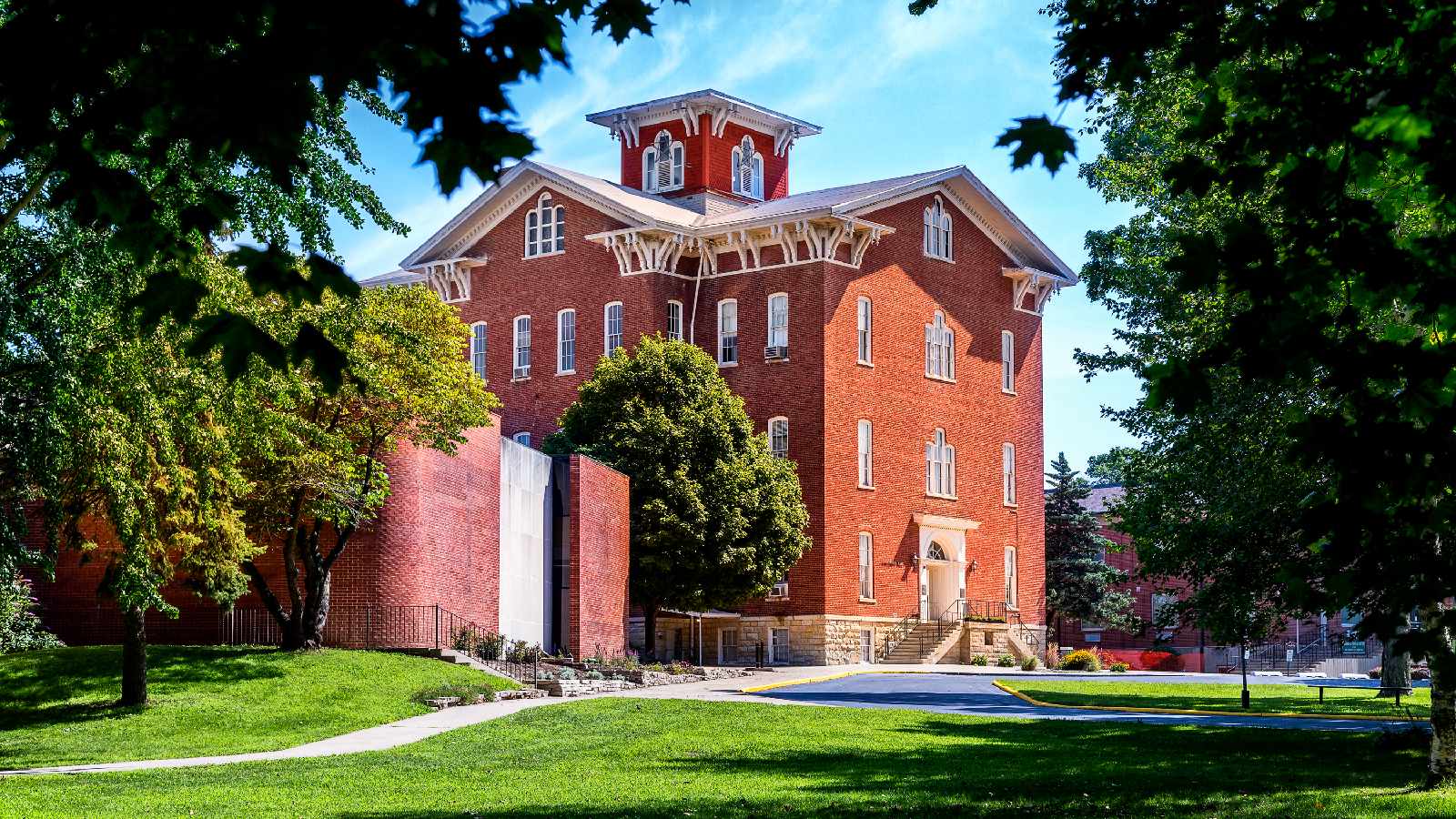 Lincoln College, a liberal-arts school from rural Illinois, says it will close its doors later this month, 157 years since its founding and following a brutal hit on its finances from the COVID-19 pandemic and a recent ransomware attack.

This decision was made even harder with the college having survived multiple disasters, including a major fire in 1912, the Spanish flu, the Great Depression, the World Wars, and the 2008 global financial crisis.

However, a December ransomware attack was the final straw that made the decision to shut down on May 13, 2022, one that just couldn’t be avoided.

The school has notified the Illinois Department of Higher Education and Higher Learning Commission of this incoming permanent closure, and its Board of Trustees has already voted to cease all academic activity at the end of the spring semester.

This Illinois liberal-arts school is one of the few rural American colleges that the Department of Education has qualified as a predominantly Black institution, as NBC first reported.

“Lincoln College was a victim of a cyberattack in December 2021 that thwarted admissions activities and hindered access to all institutional data, creating an unclear picture of Fall 2022 enrollment projections,” reads an announcement published on the college’s website.

“All systems required for recruitment, retention, and fundraising efforts were inoperable. Fortunately, no personal identifying information was exposed.

“Once fully restored in March 2022, the projections displayed significant enrollment shortfalls, requiring a transformational donation or partnership to sustain Lincoln College beyond the current semester.”

Lincoln College has been serving students from across the globe for more than 157 years. The loss of history, careers, and a community of students and alumni is immense. — David Gerlach, president of Lincoln College

While tragic and the first shutdown of a school caused by a ransomware attack, Lincoln College is just one of more than 1,000 other schools hit by ransomware last year, according to an Emsisoft report.

Eighty-eight education organizations were directly impacted by ransomware last year per Emsisoft, including 62 school districts and the campuses of 26 colleges and universities across the country, disrupting learning at 1,043 individual schools.

Even though the number is lower than the previous year (when 1,681 education institutions were hit), this is mainly because such attacks hit smaller school districts in 2021.

Ransomware attacks have been a constant threat to US education for years now. A joint advisory from CISA and the FBI warned in December 2020 that K-12 educational institutions were being targeted by malicious actors for extortion and data theft.

In November, a call to action from multiple US Senators asked the US Department of Education and the Department of Homeland Security (DHS) to strengthen cybersecurity defenses at K-12 schools across the nation to keep up with a massive incoming wave of attacks.